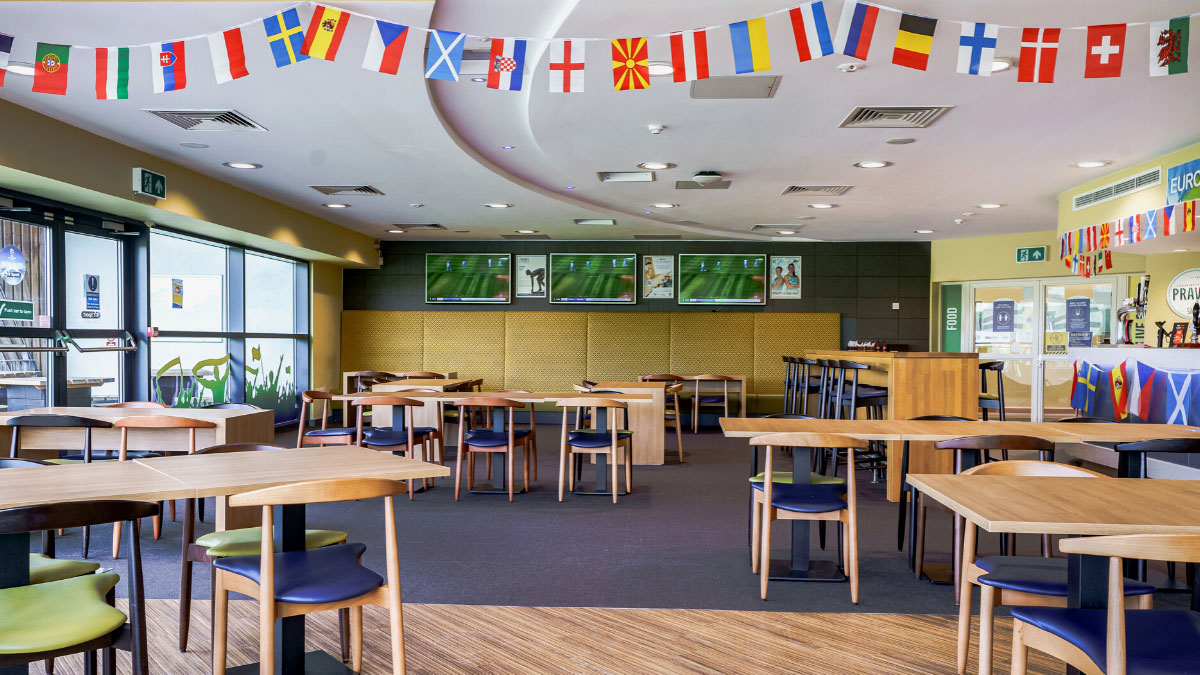 There will be some temporary changes to the kitchen hours at The Bench Bar over the next two weeks. Unless stated below, bar times will remain as usual.